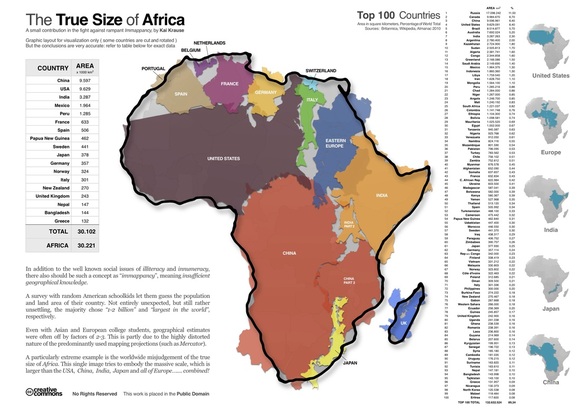 The continent of Africa covers nearly 12 million square miles (31 million sq. km).
How big is that, you wonder?
It's BIG! Africa could hold the land occupied by China, India, Europe, Argentina, New Zealand and the continental United States, with room to spare!
You've probably heard of some African countries...places like Egypt, Nigeria and Kenya.
However, Africa is divided into over 40 different countries!
Here are some quick facts to add to your notebook pages:
This unit study will focus on several different countries as they relate to our history lessons. Many resources will be included to help you with additional country studies! Honestly I would LOVE to explore the entire continent and all 50 plus countries but at this time we can't..however, there is a wonderful resource at TeachersPayTeachers.com of a complete unit study of all the countries. We just might have to pick it up for summer learning.

As of 1993, African people used more than 800 languages and regional varieties of a language, or dialects.  We listened to the following languages:
Arabic - spoken and written alphabet
Swahili - upbeat song to help you learn greetings
French
But only 10 or so of those languages are spoken by cultural groups of more than a million people. In fact, most African languages are used by groups of fewer than 100,000 people.

ARTS and CRAFTS: free art and activities for Africa Unit Study
visit our pinterest board African Art for more inspiration! 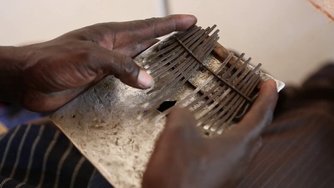 Dance, music, and story-telling are among the ancient art forms that have flourished for many centuries in Africa. Music and dance are terms that we will use to denote musical practices of African people.

The Sahara Desert
Tour of the Sahara (this is a teacher's answer sheet PERFECT to summarize and help students with notebooking key concepts sadly the link to the pbs show is no longer valid
A magazine style text written to the students about the Sahara Desert, talks about sand dunes, fossil fuel and solar energy interesting reading


Camels - "Ships of the Desert”
Camels are called “Ships of the Desert” because they are uniquely adapted to survive the harsh conditions of the desert habitat. They have large flat feet with leathery pads and two toes on each foot. When the camel places its foot on the ground the pads spread out preventing the foot from sinking into the sand. Their eyes are protected by a double row of long curly eyelashes that help keep sand and dust out of their eyes. They have a third eyelid which acts like a windshield wiper to ash sand out of their eyes. Thick bushy eyebrows shield the eyes from the desert sun. Their ears are lined with fur to keep sand from blowing into the ear canal. Even their nostrils close to keep out
the sand. Fun Facts
• 90% of the world’s camels are Arabian (dromedary) camels.
• Camels are used as beasts of burden but they also provide 11-17 pounds of wool and up to 1056 pints of milk per year. Camel milk is used to make butter and different kinds of cheese.
• Camels have a cleft in their upper lip to catch moisture from the nostrils.
• Camel hair is used to make clothing and tents for desert nomads.
• Camels can go 3 days (and sometimes longer!) without water. 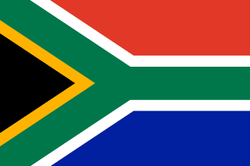 Africa is a continent - filled with many different countries. We are going to explore several.
Starting with SOUTH AFRICA

FLAG:
The national flag was designed by a former South African State Herald, Mr Fred Brownell, and was first used on 27 April 1994. The design and colours are a synopsis of principal elements of the country’s flag history. Individual colors, or color combinations represent different meanings for different people and therefore no universal symbolism should be attached to any of the colors.