Free Unit study on some countries on the Continent of Africa.
Our travels will take us to: Egypt, Sudan, Kenya, Uganda, Sudan, South Africa and Niger
This study includes inspiring information on a variety of different countries in AFRICA including Culture, Food and Geography.  Short biographical studies of famous people who made a difference in African countries.  More than just geography lessons. This study was designed to produce thought provoking questions about the culture, regional differences and world interaction.
This page will focus on a very BROAD overview of the continents features with links to the few countries we will explore.
Honestly I would LOVE to explore the entire continent and all 50 plus countries but at this time we can't..however, there is a wonderful resource at TeachersPayTeachers.com of a complete unit study of all the countries. We just might have to pick it up for summer learning. 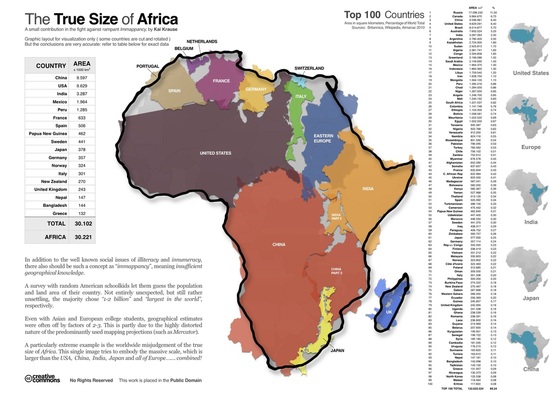 The continent of Africa covers nearly 12 million square miles (31 million sq. km).
How big is that, you wonder?
It's BIG! Africa could hold the land occupied by China, India, Europe, Argentina, New Zealand and the continental United States, with room to spare!
You've probably heard of some African countries...places like Egypt, Nigeria and Kenya.
However, Africa is divided into over 40 different countries!
This unit study will focus on several different countries as they relate to our history lessons. Many resources will be included to help you with additional country studies!

As of 1993, African people used more than 800 languages and regional varieties of a language, or dialects.
But only 10 or so of those languages are spoken by cultural groups of more than a million people. In fact, most African languages are used by groups of fewer than 100,000 people.

Listen and learn greetings in Swahili

Africa is a continent - filled with many different countries. We are going to explore several.
Starting with SOUTH AFRICA

FLAG:
The national flag was designed by a former South African State Herald, Mr Fred Brownell, and was first used on 27 April 1994. The design and colours are a synopsis of principal elements of the country’s flag history. Individual colors, or color combinations represent different meanings for different people and therefore no universal symbolism should be attached to any of the colors.

Organizations making a difference in Africa

TIGERS!
We found this BEAUTIFULLY created Lapbook at Homeschool Share